For Martin Amis' 71st birthday here are three very short reviews -- just capsules, really -- of three of his books: a novel, a memoir, and a story collection. 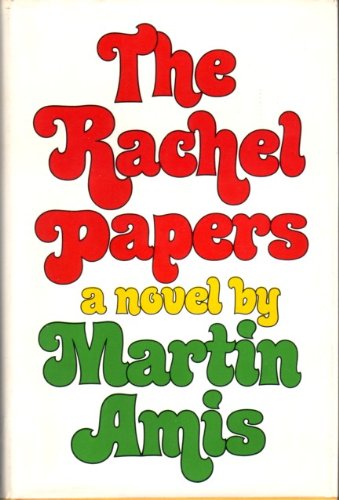 The Rachel Papers was Martin Amis's first novel, from 1973, written when he was about the age of the book's protagonist -- that is, on the cusp of 20. Charles Highway tells his story on the night before his 20th birthday, which in his view makes him an adult. He is cramming for entry to Oxford. He's the son of a successful man who he mostly loathes. He is living in London, with his elder sister and her rather disgusting husband.

The story tells in flashbacks the history of his relationship with a girl named Rachel. He meets her at a party he crashes with a friend -- it turns out she's the one throwing the party, though he has no idea of that. He is smitten, and despite the presence of an American boyfriend, he tries to get her to go out with him, and haltingly succeeds. And so the tale goes ... several months of a fairly sweet (in context) relationship between two not terribly well-matched people. Charles is ferociously cynical (if much of that is a pose) while Rachel is sweet enough, pretty, but perhaps a bit dim. They have terrific sex but that seems their main connection. There are amusing scenes with both families, and plenty of further comedic details of Charles's life, in particular his dealings with the bumbling tutors at his cramming school. He also deals with the infidelities of his father and his brother-in-law. And finally of course with his concerns about where his relationship with Rachel is headed.

It's a very fine first novel. Very funny, in what was soon enough known as Amis's standard cynical manner. 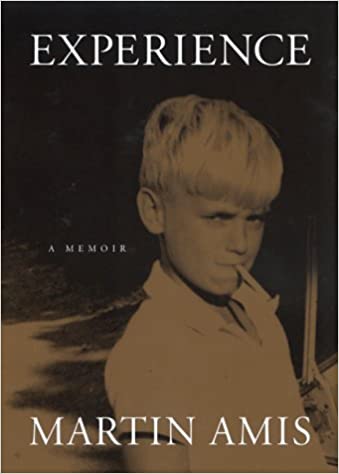 I've mentioned before that I really like literary memoirs: that is, the memoirs of writers. I think the main reason is that they tend to be better written.  This is Amis' "I'm turning 50, and my Dad just died" book.  Actually, he structures the book mostly around two wrenching experiences: his father (Kingsley Amis) dying, and the discovery of his cousin's (Lucy Partington's) dead body among those murdered by the notorious serial killer  Frederick West.  Two other threads also feature: his relationship with his idol and friend Saul Bellow, and his discovery of a daughter he never knew he had (the result of a past affair). It's a fine book, effective and moving.  The best parts for me were his depiction of his relationship with Kingsley: very affectionate, very honest, very moving.  To be sure Kingsley Amis is a favorite writer of mine, so that might colour my view.

Martin Amis' Heavy Water is a collection of short stories spanning his whole career.  I think on the whole he is a natural novelist, and that at shorter lengths his gifts are not shown to their fullest. That said, there are some pretty decent stories here.  My favorite is probably "The Coincidence of the Arts", about an English aristocrat and portrait painter living in New York, and his affair with a silent Black amazon.  The theme here is race, mostly, and I thought it was addressed subtly and intelligently (to be sure, I say that as a white man). "Career Move" is a cute piece asking what if poetry was treated like blockbuster movies (and pulpish screenplays like poetry)? "Straight Fiction" is another role reversal story: about a world where gays are the dominant majority, and heterosexuals the oppressed minority. "Let Me Count the Times" is soft porn about a guy who obsesses about counting his sexual acts with his wife, then "discovers" masturbation. A lot of Amis showing off his bravura verbal tricks in this one. "The Janitor on Mars" is a dark story about a robot from Mars who contacts Earth and invites a party to come visit. The rest of the stories include some decent ones, and some which I frankly don't get the point of.  (I'll note that three of the stories are forthrightly SF: "Career Move", "Straight Fiction", and "The Janitor on Mars".) 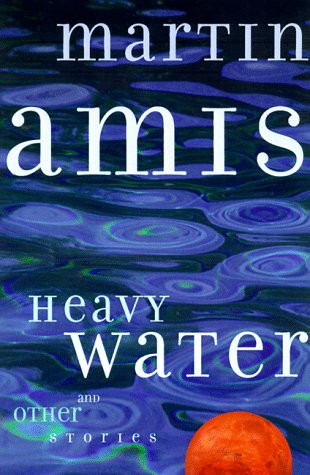